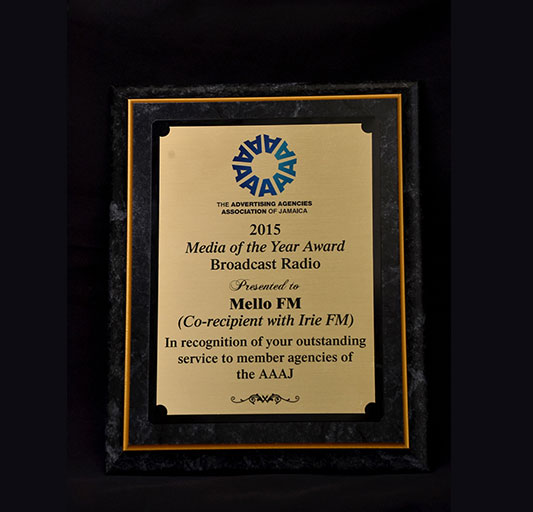 Cornwall Broadcasting Company Limited is a 21st century and technologically advanced Jamaican media company, it is the operator of MELLO FM and Mello TV.

Our headquarters are located in Montego Bay, with offices and studios at 3 Cargill Avenue, Kingston 10.

MELLO FM is the only radio station transmitting from the city of Montego Bay, St. James.

2010 saw a new revolution in radio as MELLO FM began broadcasting islandwide. It transmits on 88.1Megahertz (MHz) from Catherine’s Peak covering the eastern region of Jamaica; on 88.3 MHz from Huntley Manchester covering the Central region and on 88.5 MHz covering the West.

MELLO FM is now very competitive in the market providing entertainment for all with its mellow sound, giving a new and better feel to radio. 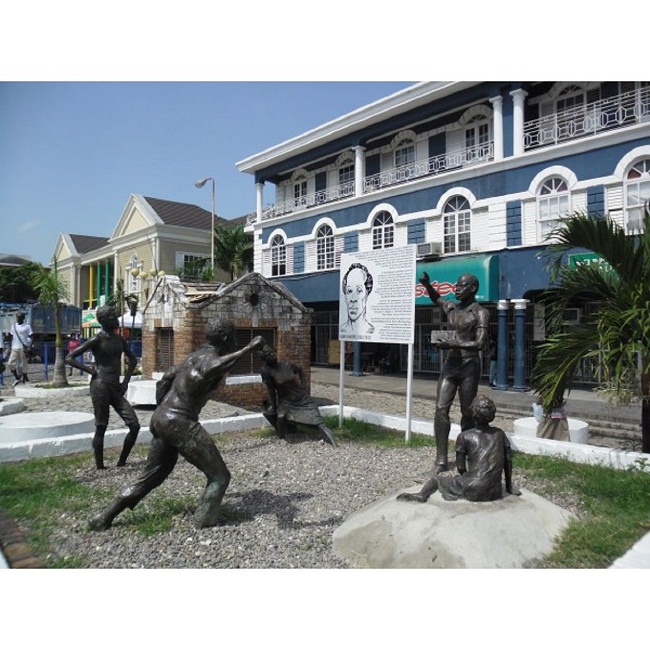 The capital of St. James is the city of Montego Bay. It is the second largest town in Jamaica in terms of its size and the third largest by population.

The “friendly city” as it is often called; Montego Bay is the second city of Jamaica. However, even though it is the second city, it can’t be compared to anywhere else as the elements that make up this beautiful city far surmounts that of any other region.  A tourist Mecca for decades and it still continues to thrive as such.

There are many landmarks in the City; among them is Sam Sharpe Square which is the most historically renowned land mark in Montego Bay. It was formerly called “Parade” but was later changed and named after Jamaican hero the Right Excellent Samuel Sharpe. The Montego Bay Civic Centre, can clearly be seen in the Southwest corner of the square.

“Mobay” for short, has many beaches that Jamaicans and tourists can enjoy. Visitors are also able to choose between many beautiful and spacious hotels as this, the Western city has the most hotel accommodations on the island.

Transportation system in Montego Bay is very reliable as they also boast the most transport facilities in the country.

Here are some frequently visited sites in Montego Bay: