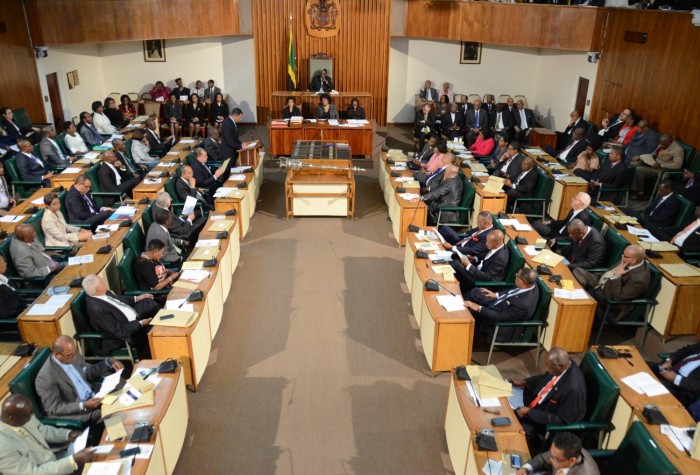 The ceremonial opening of Parliament will take place tomorrow at Gordon House in Kingston, with the traditional pomp and pageantry.

The opening will be highlighted by the delivery of the Throne Speech by Governor-General, His Excellency the Most Honorable Sir Patrick Allen.

He will outline the Government’s priorities for the new fiscal year, which begins on April 1.

Specially invited guests include Permanent Secretaries from the various Ministries, members of the Diplomatic Corps and the Judiciary, Mayors and Custodes.

The House of Representatives will reconvene at 2:00 p.m. for the tabling of the 2017-2018 Estimates of Expenditure by Minister of Finance and the Public Service, Honorable Audley Shaw.

The Estimates will provide details on Government spending for the fiscal year, including allocations for housekeeping and development expenses.

The Standing Finance Committee of the House will meet on February 28, March 2 and March 3 to consider the Budget.

Mr. Shaw is scheduled to open the 2017-18 Budget Debate on March 9, when he will inform the nation how the budget for the fiscal year will be funded.

On March 14, Opposition Spokesman on Finance, Dr. Peter Phillips, will make his contribution.

The debate will continue on March 16, with the Leader of the Opposition, the Most Honourable Portia Simpson Miller, making her contribution.

Prime Minister, Andrew Holness, will make his presentation on March 21 and the debate is scheduled to be closed by the Finance Minister on March 22.