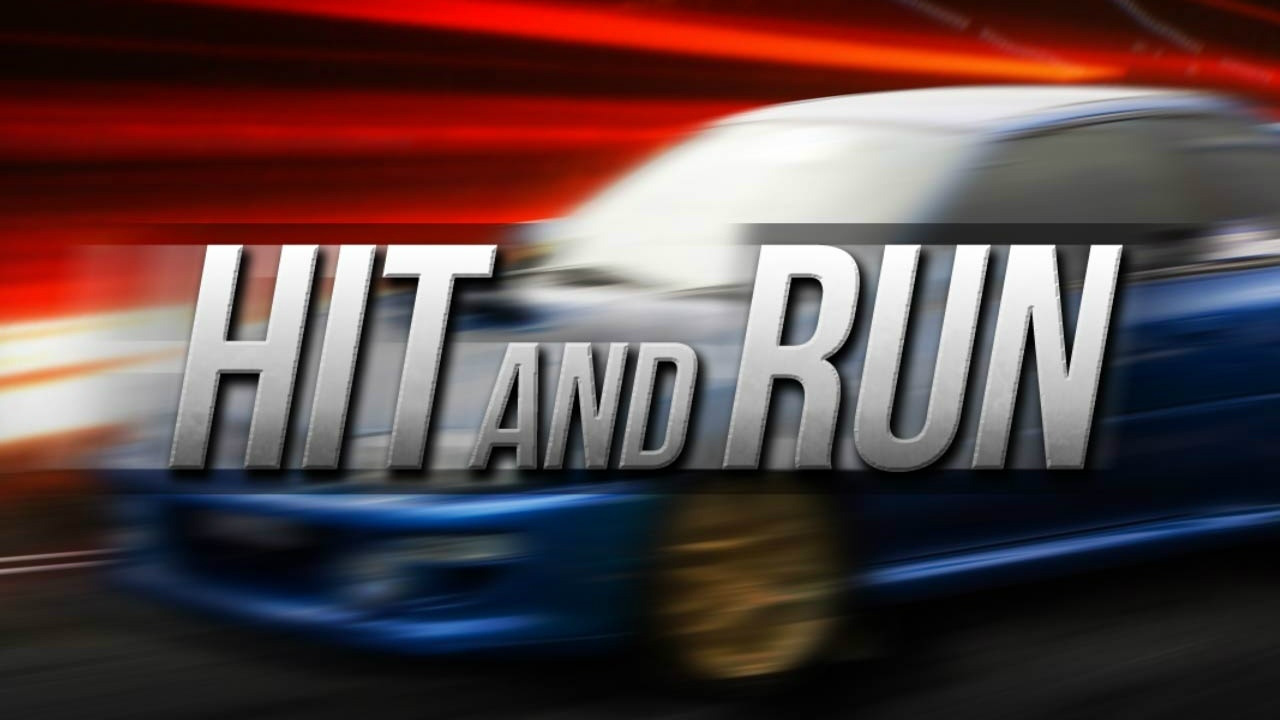 A student of the Knockalva Technical High School in Westmoreland is now dead following a motor vehicle accident.

At around midday yesterday, 15 year old TeoLinday was reportedly riding a motorcycle on the Petersfield main road when he collided into a car which was exiting a gas station.

Before Teo could be taken to the hospital the driver of the car fled the scene.

The young boy was later pronounced dead at a nearby hospital.

The police have launched a search for the hit and run driver.