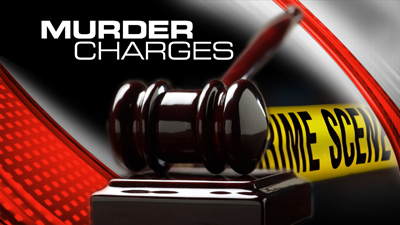 Detective Constable Johnson and Constable Williams were arrested yesterday and charged for the murder of David Suckoo. They were taken before Parish Judge, Alicia McIntosh, in the St. Catherine Parish Court to answer to the charges.

Detective Constable Johnson was granted bail in the sum of $900,000 with 1 to 2 sureties.

Constable Williams was granted bail in the sum of $600,000 with 1-2 sureties. Both Constables were ordered to surrender their travel documents.