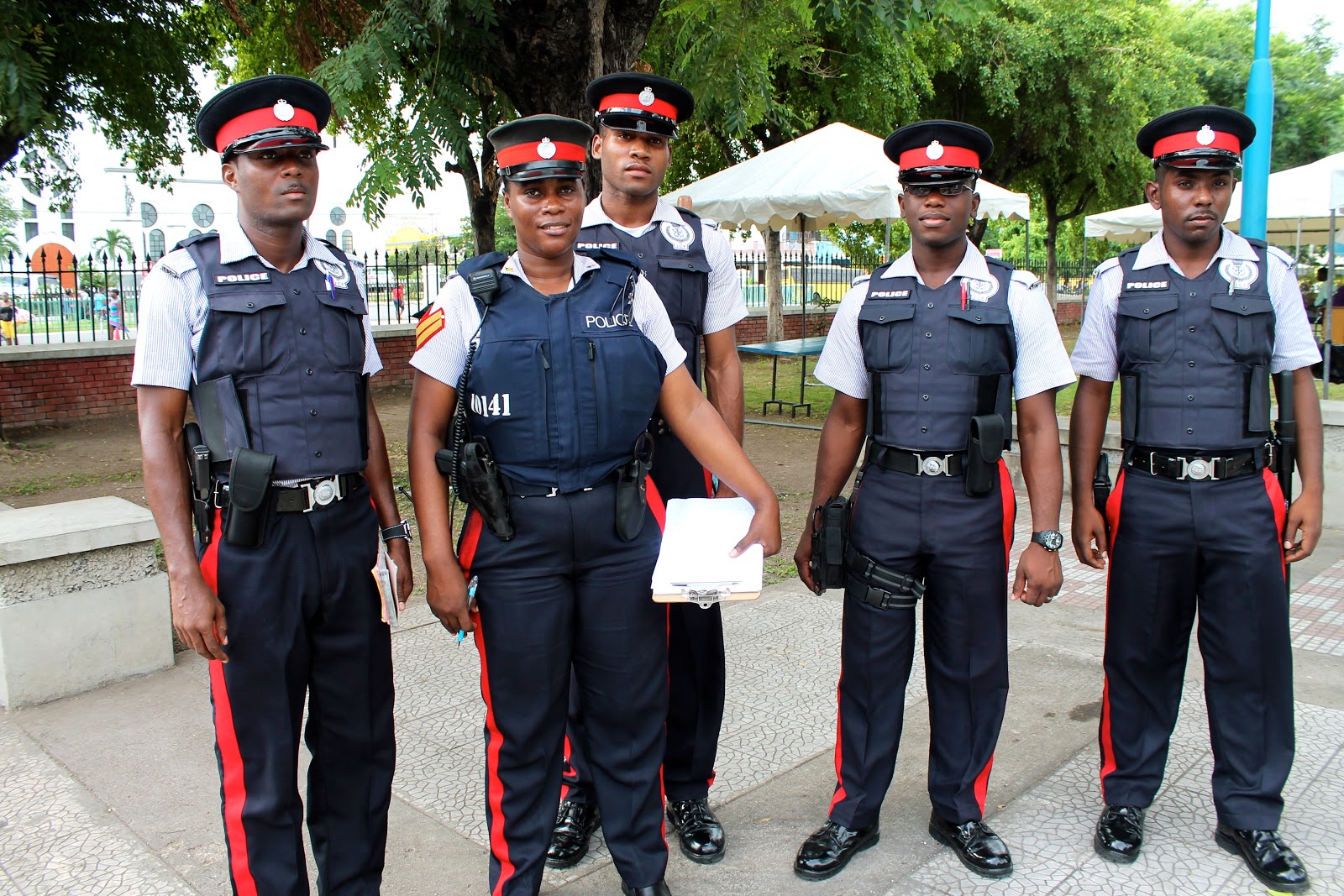 The Jamaica Constabulary Force (JCF) will be making targeted house-to-house contacts during the month of February as part of measures to address domestic violence.

The initiative involves partnership with the church.

Head of the JCF’s Community Safety and Security Branch, Assistant Commissioner of Police (ACP), Bishop Dr. Gary Welsh, said the Seventh Day Adventist Church and the New Testament Church of God have already come on board and an agreement is expected to be reached with the Jamaica Umbrella Group of Churches.

He was addressing the launch of the JCF 150th anniversary celebrations held recently at Toyota Jamaica on Old Hope Road, St. Andrew.

ACP Welsh said the initiative was crafted by Acting Commissioner of Police, Novelette Grant, under the theme: ‘Love You to Live, Don’t Love Me to Death’, and has the endorsement of Minister of National Security, Robert Montague.

The home visits will be undertaken during the week of Valentine Day.

During the following week, the partners will reach out to at-risk youth and other persons in communities, who have limited access to certain services.