MAN DIES IN PORTLAND AFTER CAR PLUNGES INTO THE SEA

MAN DIES IN PORTLAND AFTER CAR PLUNGES INTO THE SEA 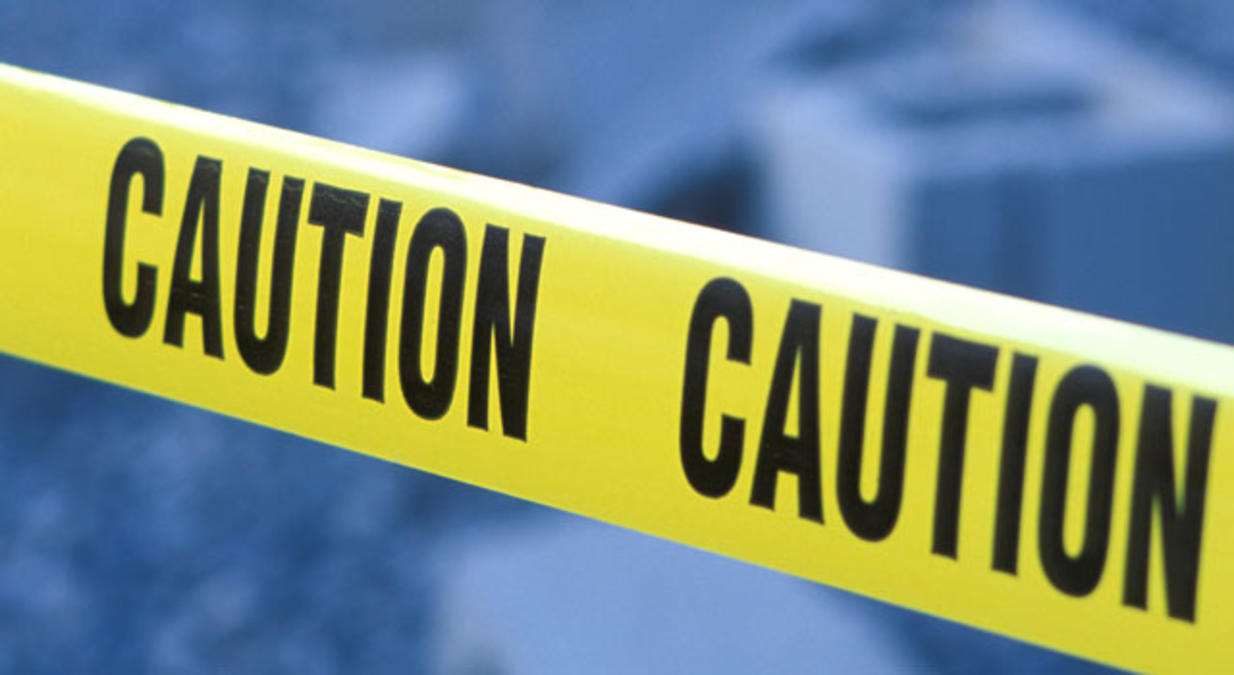 Thirty-one year-old EveraldMonelal of Norwich Heights, Port Antonio, Portlandhas died as a result of injuries he sustained in a motor vehicle accident on the Norwich main road in the parish.

One other person was also injured in the incident.

Information received is that yesterday at about 12:05 a.m., Monelal was driving a Toyota Corolla motor car with a male passenger aboard heading towards Port Antonio.

On reaching a section of the roadway he allegedly lost control of the vehicle, hit the embankment and plunged into the sea.

Both men were taken from the water and transported to hospital where Monelal died while undergoing treatment at 5:45 a.m., while the male passenger was admitted in stable condition.