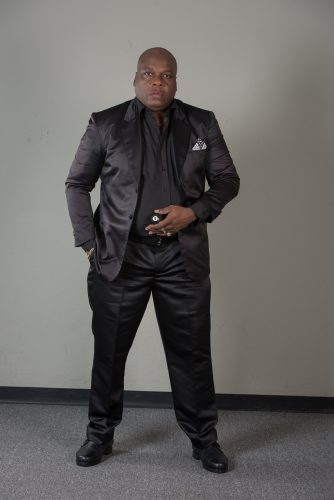 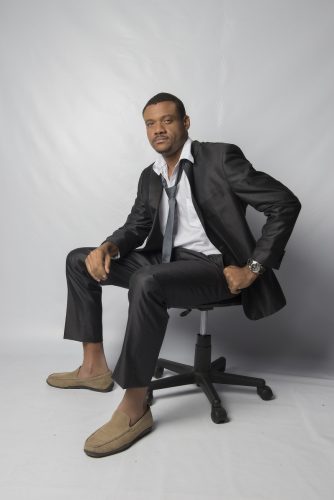 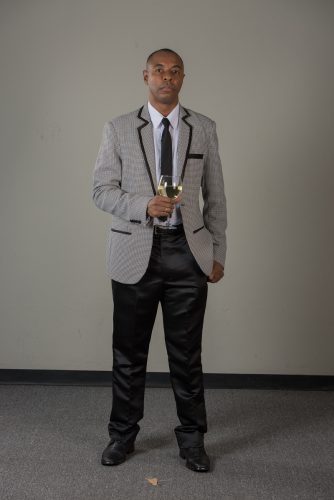 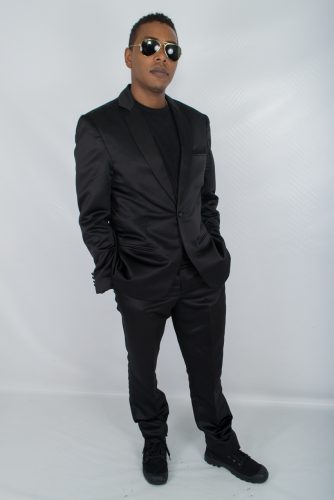 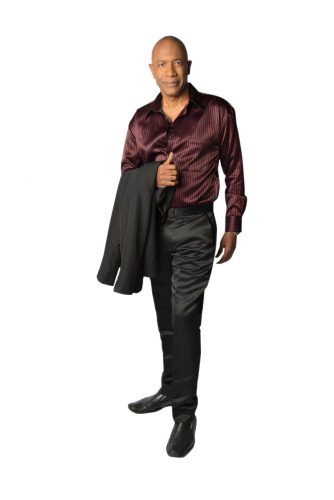 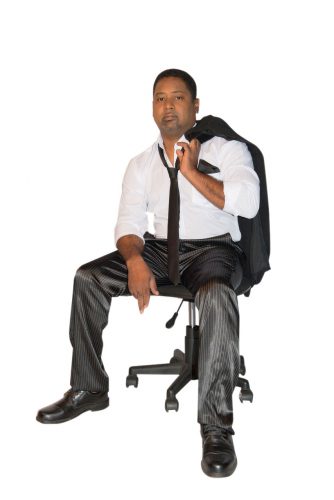 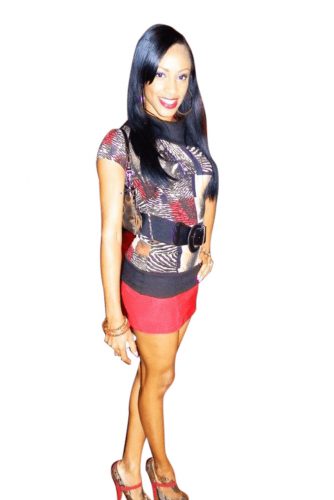 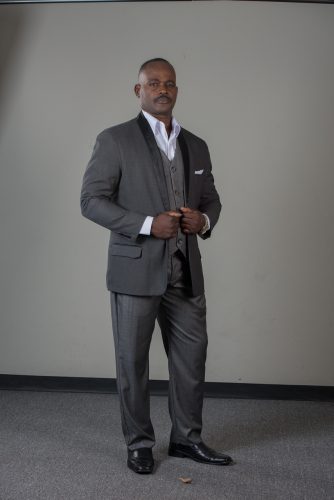 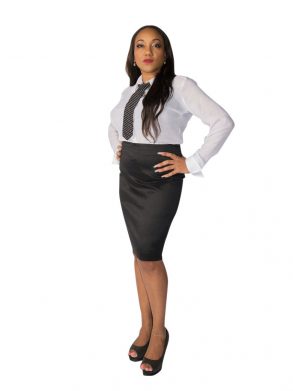 Heather Cummings has enjoyed a distinguished musical career as a recording artiste, since that favourable introduction to the music, Heather has gone on to write and record several tunes. A graduate with honours from UWI, she studied mass communication at CARIMAC, and has worked for some of the top radio and TV stations in Jamaica. 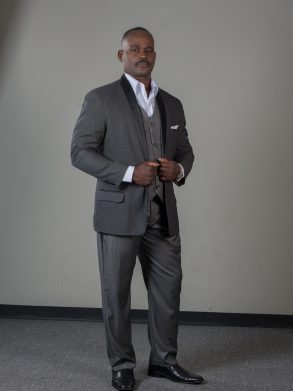 The perfect start to any day is with Jesus, and this is what you get from 5-6 each morning with Vincent James aka "VJ" on MELLO FM's Gospel Train in the mornings. VJ's leadership, spirituality and humility has lead many to refer to him as "Pastor", but his his humility and discipline comes from that fact that he was once a member of the US Marines. Pablo Casals says "Music is the divine way to tell beautiful, poetic things to the heart..” so if you are searching for a way to connect to your spiritual side and words aren't enough the tune in to the Gospel Train on MELLO FM. 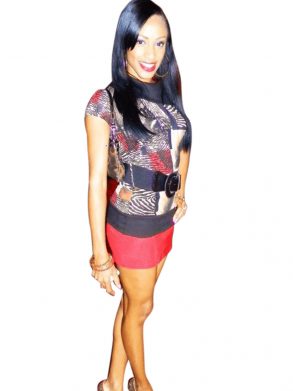 Determined, passionate, creative are but a few of the adjectives you would use to describe Ramona Samuels, host of the “Early Show” heard every Saturday morning on Mello FM. Her career in media started at an early age at only eight years old she started hosting live events while in prep school, doing yearly barbecues, and at her church tea parties and fashion shows. Now a regular staple at Mello FM outside broadcast this mother of two owes her early musical connections to greats such as Michael Jackson and Maria Carey and home grown talents such as Garnett Silk, Bounty Killer and others. A product of Holy Childhood and CPTC she is a mother, entrepreneur and an aspiring Political Science Major. 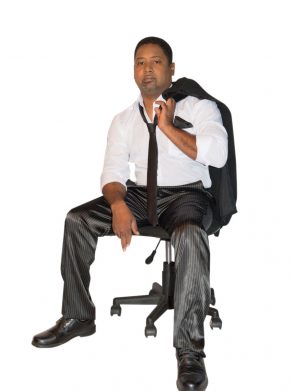 The name Marlon 'The Gatekeeper" Young is recognisable in the music area across Jamaica. A past student of Kinston College Young has made a name for himself as a DJ both locally and internationally. As a DJ/Broadcaster at Mello FM Marlon Young mixology can be heard on MELLO FM “Wired for Sound”. 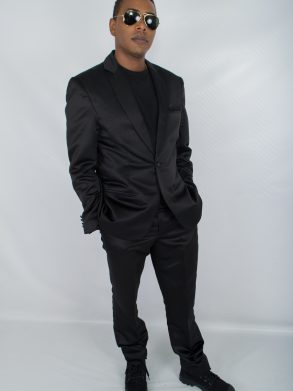 If you have never “wake up” to Ron then as they say in Jamaica “half a yuh life gone”. Ron Muschette one of the most recognized name in the radio area, has been entertaining patrons in the morning for over two decades. Born Deron Muschette he started his radio career in the 1990s when as a playmaker attached to the entertainment staff at Sandals Montego Bay he was instrumental in the establishment of the resort’s on-property radio station, WSMB. He would them move work on some of Jamaica’s most listened stations and is now the morning staple at MELLO FM. 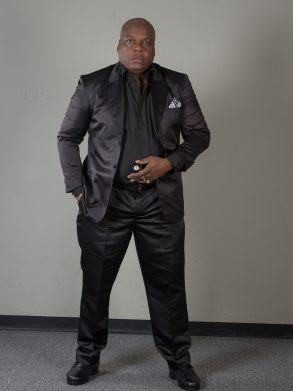 A product of St. Jago High School, Courtney Francis as he is properly know has been lover of the beats from an early age. A big man with a big heart Franco is a father of four (4) and can be heard blending the beats in MELLO OVERDOSE. Francis’ favourite expression is “oh Jesus” and his experience comes from working out on some of Jamaica’s most recognizable stations. 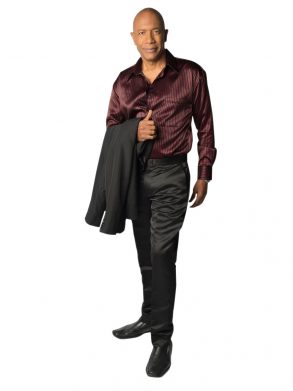 From that morning show in the '90s to his Broadbent ads plastered everywhere; this memorable journalist has a voice for the ages. Cuffe can be heard on MELLO FM’s Life and Relationship sharing his wealth of knowledge and insights on various topics, while blending in the right tunes. 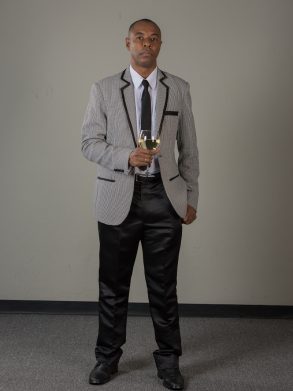 Mr Robinson is the founder and CEO of Cornwall Broadcasting the owners of MELLO FM and Mello TV, he is also the youngest person in Jamaica to be granted a broadcast license. A lover of music Al Robinson has won several awards including Media Personality of the year. His prolific knowledge of music can be heard on Sundays on MELLO FM, where he hosts SUNDAY TRACKS. 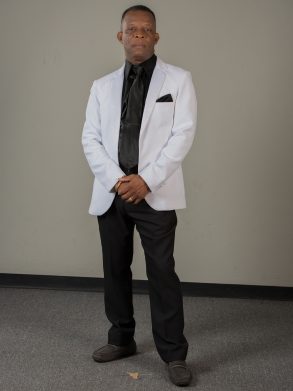 A veteran in the music industry of Jamaica, Burgess “Barry G” Gordon has helped to propel the Jamaican music industry to great heights. From the early 1980’s Gordon then hosting the Barry G Show on JBC Radio in Kingston, helped expose the hip sounds from artistes like Yellowman, Barrington Levy and Tenor Saw. After 4 decades he still continues to be the “King of Afternoon Radio” hosting the Barry G show on MELLO FM from 1:00 – 5:00 pm. 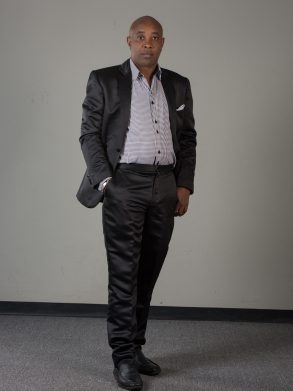 Owing his early musical influences to the great Bob Marley, Brian Bowen a father of three(3) has carved out a name for himself in the musical arena. With passion, energy and pride DJ Brian has been entertaining MELLO Fans since 2005, a native of St. James he is a graduate of the prestigious Cornwall College and Montego Bay Community College. Hosting "MELLO Fusion" on MELLO FM DJ Brian is one of few broadcasters who have had the opportunity to work both in radio and TV. A spiritual person Brian Bowen lives by the philosophy "do unto others as you would have them do unto you", this mantra has lead him to be recognize as a Youth Leader of St. James. A veteran MC he has hosted shows such as Reggae Sumfest and Dancehall Queen.

Error: (#10) This endpoint requires the 'manage_pages' or 'pages_read_user_content' permission or the 'Page Public Content Access' feature. Refer to https://developers.facebook.com/docs/apps/review/login-permissions#manage-pages and https://developers.facebook.com/docs/apps/review/feature#reference-PAGES_ACCESS for details.
Type: OAuthException
Code: 10
Please refer to our Error Message Reference. 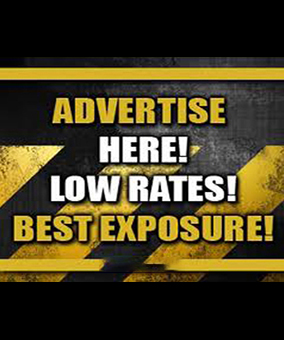