POPULAR DANCEHALL ARTIST WANTED FOR QUESTIONING IN RELATION TO A MURDER

POPULAR DANCEHALL ARTIST WANTED FOR QUESTIONING IN RELATION TO A MURDER 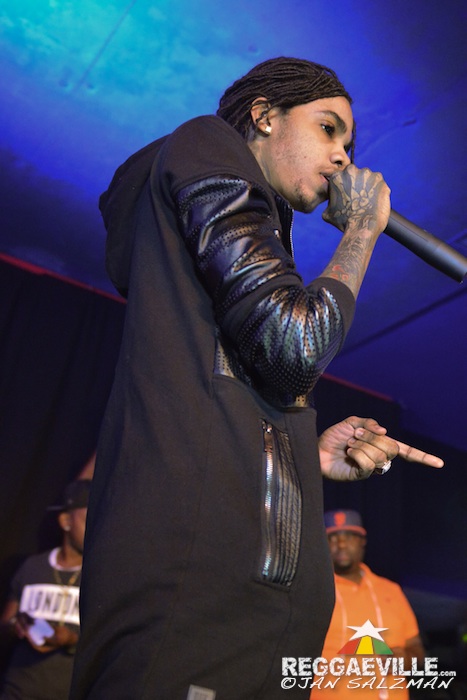 Dancehall Artiste Earlan Bartley, more popularly known as Alkaline is being sought by police officers in relation to a murder.

Using its social media pages, the Jamaica Constabulary force yesterday announced that they were interested in speaking to the deejay in connection to the January 13 death of Rohan Morris which took place in Maverley, Kingston.

Alkaline is being given until 5pm today to report to the Harman Barracks station.

It is believed that the deejay can assist them with their investigations.